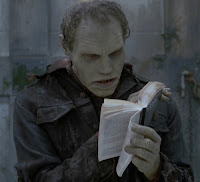 Since previous years' book challenges have gotten some books off the shelf of shame (though more books are getting on), I've made a commitment for this year. Here's the plan...

I'm sure I'll read other stuff, including the occasional A Good Story is Hard to Find book! 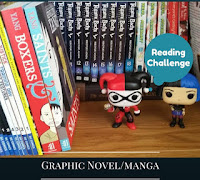 I'll be doing the graphic novel challenge again as well. My Hero Academia and Fullmetal Alchemist are still going strong for me and I am hoping the final Amulet book comes out in 2020.